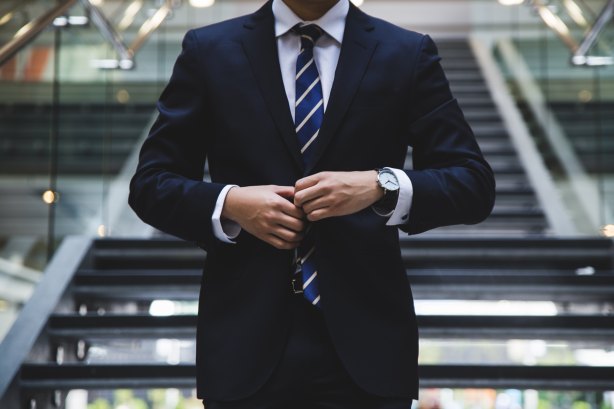 Relationships are complex and one of those areas of complexity comes into play in the area of judgement. I have often heard the comment that Christians are judgmental. The Christian with moral conviction can easily be tossed off to the side as a moral prude, an intolerant intellect, and overly dry apricot. The hypocrisy among many Christians compounds this stereotype, and we find ourselves wading through the complex depths of human relationships

One of the most popular verses in this field is the verse “Judge not, that you be not judged” (Matt. 7:1). I’ve even had unbelievers cite this Bible verse to me. I’m glad that they recognize the Bible to be authoritative! Of course, something that many fail to recognize is that this Bible verse is in itself a judgement. It is a judgement of hypocrisy: “You hypocrite, first take the log out of your own eye, and then you will see clearly to take the speck out of your brother’s eye” (Matt. 7:5).

So are we all hypocrites and thus completely incapable any sort of judgement? A verse, that many have forgotten about in the midst of the accusations is John 7:24: “Do not judge by appearances, but judge with right judgment.” Of course, right judgement often comes from a higher standard of authority, from God’s Word.

But now, before God’s Word we are all hypocrites, sinners, and we fail. These verses in the gospels are not supposed to be an excuse for us to justify ourselves and our sin, by telling people not to be judgemental. Instead they are an inditement of those who justify themselves: the Pharisees and the rest of us. So we now find ourselves looking for righteousness judgement and the way in which to judge with righteous judgement, rather than judging everything and anything around us for judging us.

This righteous judgement is found at the cross and the empty tomb of Jesus Christ. That’s the only place to find true mercy and true justice. The power of the cross cuts through social standing, appearances, and intellectual ability. To judge with righteous judgement is to point to that cross where a man or a woman’s wickedness is nailed. This is the place where all those who will be saved feel condemned, but feel the mercy of God to a much greater level. And then they to can go out and judge with righteous judgement, because by turning from sin to cross, they have taken the log of their own eye. And the glory of Christ will be maximized because then the only way to deal with the speck in a brother’s eye is at the cross.

There is a wrong way of being judgemental. Barring people from forgiveness, from Christ. Focusing on externals rather than internals (although internals change externals). Those who are lacking in love and truth, forgiveness, and Christian mercy are the wrong kind of judgemental.

But then those who are under this judgement should question what they are being judged for. A Christian leader once asked a group of us young guys: if you are feeling judged, what exactly are you feeling judged for? If it’s nothing, then forget about it. If it is something that God’s Word is also judging you for then go to the cross. If we are serving God and standing firm under His Word, then the praise of God serves for much more than the praise of men. Every Christian is called to daily repentance and turning to Christ.

Yes, Christians are judgemental, and more often than not we are the wrong kind of judgemental. But when the glory of Christ fills the Church, we are in training to be judgemental in the right way. Does it make sense to me? Not really. Does it change everything? Absolutely.

Note: I have written a follow-up post talking about judgement and mercy.

Photo by Hunters Race on Unsplash

One thought on “Christians are Judgemental”